The Mayor who changed Benidorm

The Mayor of Benidorm Pedro Zaragoza was appointed mayor in 1950 at the age of 28 by the Francoist State. At the time Benidorm was a small town without many economic prospects. Spain was still recovering from the Spanish Civil War that had ended in 1939. Zaragoza felt that the town could be turned into a beachside resort that would draw tourists not just from Spain, but from across Europe. In 1950, Benidorm only had 102 hotel rooms. 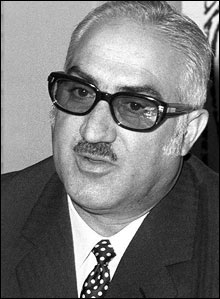 He became a one-man spokesman for his town by traveling across Europe to promote Benidorm. In Stockholm, Sweden, he left flowering almond branches in department stores. The Queen of the United Kingdom received the local wine that he had sent. He planted orange trees in the name of famous people such as Queen Elizabeth and Charles de Gaulle and sent the harvest to them.

Zaragoza rode a Vespa for nine hours to advocate Francisco Franco, caudillo of Spain, that the country should open to tourists. According to The Economist, "the dictator, amused by this small, round, mustachioed man with motor oil on his trousers, became a fan at once".
In 1952, Zaragoza allowed women to wear the newest fashion of bikinis anywhere in the town. This prompted some Catholic archbishops to threaten to excommunicate him. Only with the intervention of Franco did the archbishops and the Catholic Church back off from their threat.

Zaragoza encouraged the building of high-rises in Benidorm as he felt it helped more people to see the beaches and feel the sea air. In 2008, Benidorm was already home to 330 skyscrapers and attracted over five million visitors. 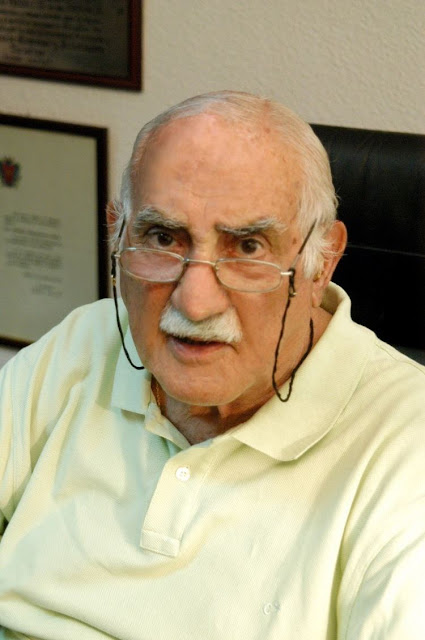 After retiring from his post as mayor, Pedro Zaragoza became a director of a number of Spanish companies. He was president of the Alicante council and also worked for the Ministry of Information in Madrid. He was the civil governor of Guadalajara and a member of parliament. Pedro  Zaragoza died on April 1, 2008, at the age of  85 in his beloved Benidorm, Spain.
History