From a fishing village to a tourist resort

Benidorm used to be a small fishing village and at that time it had nothing to do with tourism. In the old part of the city, you can still find the buildings just the way they looked back then. On the large rock between the two beaches, you can see the remains of a fortress that in ancient times had to protect the town against Algerian and Berber pirates. Later the "Balcon de Mediterraneo" was built on top of it. 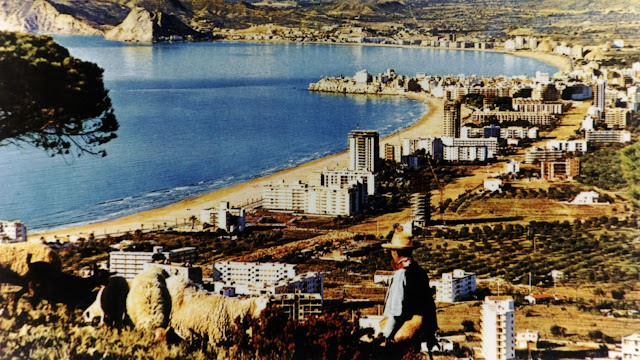 However, tourism in Benidorm started early (the oldest known tourist brochure dates back to 1893) the real expansion of the city started in the late fifties when more and more French girls appeared on the beaches in bikinis, a piece of clothing that at the time was contrary to the Spanish dress codes. The mayor decided to lift the ban on the bikini, which was a revolutionary decision at the time. 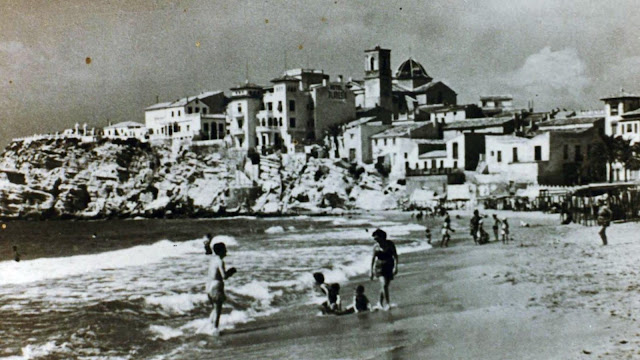 From that time on, tourism grew further, and more and more Belgians, Dutch and later the British came on holiday. First with bus trips that could take more than two days and later by airplane. Tourism is now one of the largest sources of income for the inhabitants of Benidorm.
History